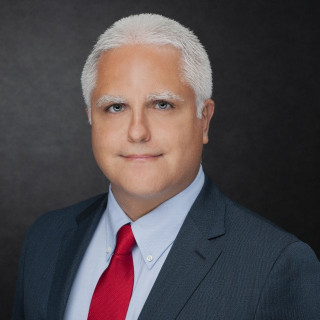 Roy Rolong was born in Brooklyn, New York but grew up in South Texas. His parents immigrated to the United States from Colombia. As a first-generation American Roy excelled both in the classroom and as an athlete. He played soccer competitively and graduated from high school with honors.

In early 2010, Roy began working as a criminal defense attorney for Rene Gonzalez & Associates and has handled over 10,000 cases and tried over 150 criminal court jury trials, with great success. Roy enjoys working hard for his clients and helping them when they need someone in their corner. He provides detailed and personalized representation while trying to obtain the best possible outcome. Roy has been nominated each year since 2017 as a Top Attorney by Houstonia’s Maganize.

Roy currently calls Houston, Texas his home. Just like his partner James Rubin, Roy is a fluent Spanish speaker and has an excellent understanding of Latin American culture. During his spare time Roy enjoys time with his family and watching soccer.