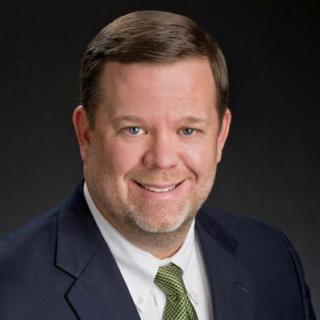 Russell is a former prosecutor with 19 years of experience in North Carolina Criminal Courts. It is a passion for protecting people's rights during the most difficult times of their lives that has lead Russell to achieve significant success throughout his practice. Among the many accolades and awards Russell has received for his work are being included in Best Lawyers (c) in America for Criminal Defense, General Practice 2017, North Carolina Business Journal's Legal Elite 2011, 2012, 2015, 2016, and 2017, as well as The National Trial Lawyers Top 100 since 2014.