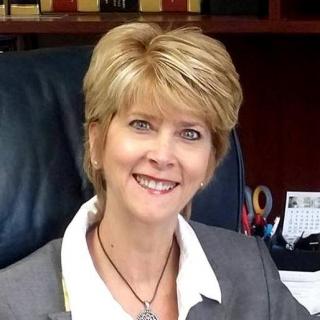 Since 1975, Sally has worked in the legal offices of attorney Joel Case. In 1992 she became his partner and they have continued to provide legal services to the West St. Louis County and adjoining areas. Although they have a general law practice, their emphasis is in Family Law, which includes divorce, modifications, child custody, support, and paternity cases. They also write wills, trusts, powers of attorney and administer probate estates in St. Louis County and the surrounding counties.