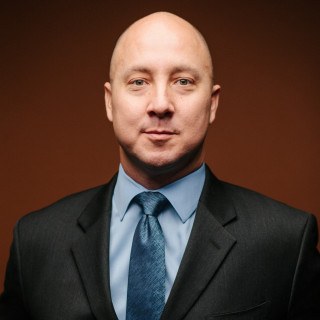 Attorney Samuel J. King joined McCathern as an associate in 2017. Mr. King is a litigator who represents plaintiffs and defendants in commercial, construction, personal-injury and other kinds of matters. He practices in McCathern’s office at The Star in Frisco, Texas, and he is part of the McCathern team that represents the Dallas Cowboys Football Club and related entities, among other clients.

Mr. King was born and raised in Dallas County and he graduated from Irving’s MacArthur High School in 1991. He earned a bachelor of arts from Texas Tech University in 1997 and a juris doctorate from the University of Houston Law Center in 2000. He has been admitted to practice law by the State Bar of Texas since 2000 and is a member of its Litigation, Construction and Insurance Law Sections.

Sam King has lived in Mexico, England and Scotland and has visited all 50 U.S. states. In addition to travel, in his free time he spends time with family and volunteers for causes like United Way of Metropolitan Dallas.