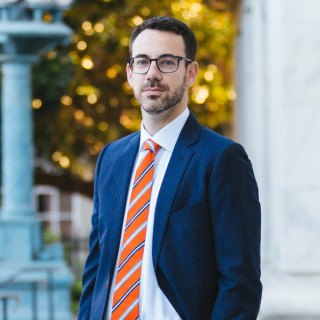 Sam Winston is a New Orleans appellate attorney practicing across Louisiana who specializes in appeals, federal cases, and white-collar criminal defense. Mr. Winston is frequently hired by other attorneys, including the state’s top trial lawyers, to write their briefs and co-chair their cases in high-profile trials and appeals.

Mr. Winston earned a bachelor’s degree in journalism from Boston University and received a Master of Law degree in law and business from the WHU – Otto Beisheim School of Management in Hamburg, Germany.

Following graduate school, Mr. Winston attained his law degree from Loyola University New Orleans College of Law and received his Louisiana law license in 2012. He practices before all Louisiana state courts, the U.S. District Courts for the Eastern, Middle and Western Districts of Louisiana, and the U.S. Court of Appeals for the 5th Circuit.

Previously, Mr. Winston clerked for the U.S. Attorney’s Office in New Orleans and for judges in the United States Eastern District of Louisiana and the Louisiana Fourth Circuit Court of Appeals.