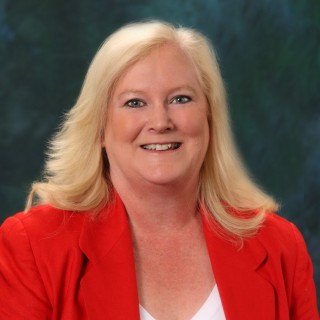 Sandra J Nettleton is a western woman who is familiar with both the unique needs of rural/ranching/mining communities as well as the concerns of the multicultural city community. Sandra was born and raised in New Mexico and practiced law in the North Fork Valley and the mountains of Colorado prior to moving to Denver, Colorado. Sandra has lived in Los Angeles, Denver, and London and has traveled extensively internationally.
Sandra has spent her legal career working in general practice law firms. That means that she has experience in a number of areas of law including civil litigation, criminal prosecution, dependency and neglect, family law, contracts, corporations, collections, foreclosures, real estate, wills and trusts and home owners associations.
Sandra J. Nettleton has lived in Colorado since 1986. Sandra earned a bachelor’s degree in Mathematics with distinction and Phi Beta Kappa from the University of Colorado – Boulder. She attended the University of Colorado School of Law earning a Juris Doctorate degree. After achieving her bachelor’s degree Sandra was named a distinguished graduate and served as an officer in the United States Air Force for 6 years.