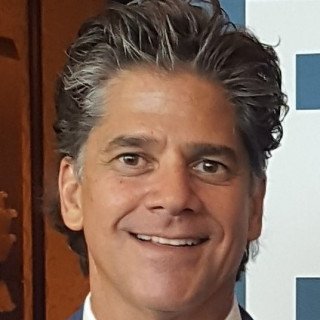 Santiago J. Padilla has been practicing law since the year 1990 and has practiced in a great variety of areas. Currently, he is focusing his practice on the following areas: • Immigration Law • Real Estate Law • Commercial Transactions and Business Acquisitions • Employment Law • Commercial Litigation As mentioned, Santiago J. Padilla has been practicing law for more than two decades, much of that time spent with major U.S. law firms. He commenced practicing law in 1990 with Troutman, Sanders, Lockerman & Ashmore, one of the largest law firms in Atlanta, Georgia. Mr. Padilla's practice at that time focused on labor and employment matters, including state and federal court litigation involving claims under Title VII of the Civil Rights Act of 1964, the Fair Labor Standards Act of 1938, the Americans with Disabilities Act of 1990 and the Age Discrimination in Employment Act of 1967. Mr. Padilla's clients included Georgia Power Company, AT&T, Mizuno Golf Company and other midsized and large U.S. employers. This experience enables Mr. Padilla to bring the proficiency and sophistication indicative of large firms to his individual and business clients. Mr. Padilla also has extensive experience in commercial transactions, having represented several large U.S. and foreign companies in cross-border and domestic transactions, including business acquisitions, government privatizations, joint ventures and commercial financing transactions. Indeed, Mr. Padilla is a legal professional who has the enormous benefit of having worked on complex commercial litigation matters and on sophisticated commercial transactions. As such, he brings a keen and sometimes wary eye to both litigation matters and commercial transactions. For example, over the last 10 years, Mr. Padilla has litigated more than 120 cases in the state and federal courts and has acted as closing and escrow agent for more than 200 residential and commercial real estate transactions in Miami and Sout