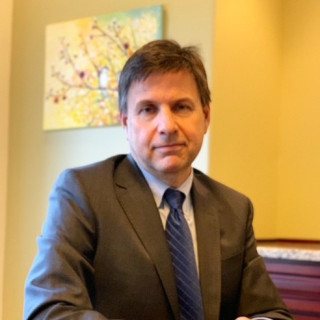 Scott Campbell began his practice in 1990 in Aberdeen, Washington. A year later he moved to Montesano, Washington and has been practicing there since that time. His practice includes serious personal injury cases including the women injured as a result of Transvaginal Mesh (Pelvic Sling) implants. His firm represents clients charged with serious crimes. As an example, he recently represented a client charged Vehicular Homicide in the Pacific County Superior Court. The charge was dismissed with prejudice prior to the start of trial. His law firm brings nearly 24 years of trial experience. Every year, he is active in both jury and bench trials throughout Western Washington. His trial experience includes cases involving personal injury, criminal law, domestic matters, property disputes, and much more. Mr. Campbell also enjoys serving as a Judge Pro Tem and Court Commissioner for the Grays Harbor County Superior Court. He appears in many of this area's Tribal Courts as well.