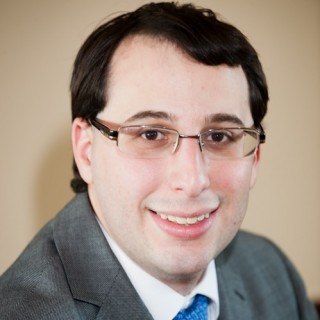 After graduation, Scott held a one year Post-Graduate Fellowship in which he served as a liaison between the student body and the administration to better the overall law student experience.

University of Miami School of Law