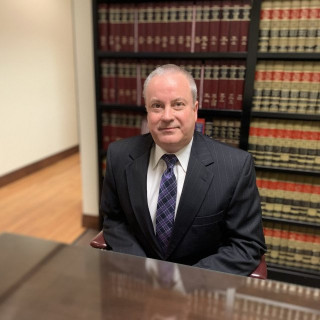 Scott W. Brammer grew up in Crystal Lake, Illinois. He attended Illinois Wesleyan University in Bloomington, Illinois, where he received a Bachelor of Arts degree in Political Science. After graduating from the University of South Dakota School of Law in 1992, where he earned his Juris Doctor degree, Mr. Brammer was admitted to practice law in the State of Illinois. That same year, he was also admitted to practice in the United States District Court for the Northern District of Illinois. Scott has spent over 18 years as an attorney in McHenry concentrating on family law, residential real estate transactionsand consumer bankruptcy. He is also experienced in traffic and DUI defense, criminal defense, guardianships as well as drafting wills and powers of attorney. In 2010 he opened the Law Office of Scott W. Brammer, located in McHenry, Illinois, which serves the cities of McHenry, Crystal Lake, Woodstock, and the greater McHenry County area. Mr. Brammer is a member of the Illinois State Bar Association, McHenry County Bar Association and the Illinois Real Estate Lawyers Association.