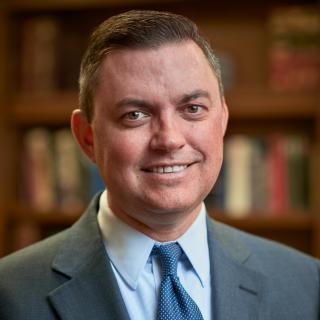 S. Clark Harmonson is a native Texan, having spent his formative years in the South Plains town of Lubbock. Clark’s commitment to the rule of law runs in his blood. His ancestor Peter Harmonson served as the first Sheriff of Denton County, Texas and later served as the Chief Justice of Young County, Texas (1854). In 1865, Peter Harmonson was mortally wounded by an arrow in one of the last Comanche raids in Texas at Ft. Belknap. Peter Harmonson’s commitment to the rule of law lives on through his family, many of whom have served in law enforcement and as lawyers.

Clark Harmonson graduated from Texas Tech University in 1997. After that time, he worked in private industry for three years before going to law school. Clark graduated from South Texas College of Law in 2003.