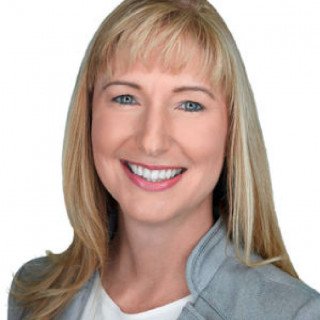 Her passion for advocacy has led courts to enlist her as an amicus attorney, or a court-appointed investigator who recommends to the judge what is in the best interest of the children.

Shannon has built a reputation for excellent and passionate advocacy. She has been named to the 2014 National Advocates Top 100 Lawyers, as well as a two-time recipient of the Businesswoman of the Year Award from the Business Advisory Counsel of the National Republican Congressional Committee.

Association of Women Attorneys
Board of Directors, Member
2015 - Current
Activities: Member of the Board of Directors 2015-2018, and was on the Judicial Nomination Committee in 2015 and 2016.

Shannon Boudreaux Talks with Deborah Duncan about Divorce after 50

Shannon Boudreaux Talks with Deborah Duncan about Divorce after 50