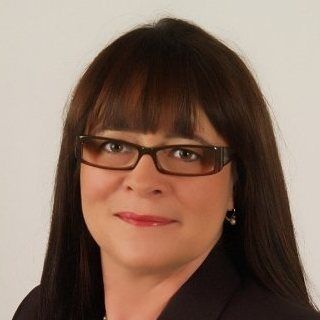 Sharon Fields has been practicing law in the criminal justice system for over 14 years.

Graduating in 1996 from the University of Utah College of Law. She began her career as a public defender for juveniles in Salt Lake County, Utah. In 2000, she was appointed as an Assistant City Prosecutor for the City of Salt Lake where she prosecuted DUIs, domestic violence cases and business corruption cases in the Utah State District Court. In 2001, Sharon was recruited to work as a Deputy District Attorney for the Salt Lake County District Attorneys Office. She also worked on various felony specialty teams, including the Gang Team, Drug Enforcement Team and Major Felony Team. Sharon was chosen next as a trial attorney for the Special Victims Unit Adult and Child Sexual Assault Prosecution.

In 2005, Sharon relocated to Washington state where she was appointed as a Senior Deputy Prosecuting Attorney in the Whatcom County Prosecutors Attorneys Office in Bellingham, Washington. In this capacity, she successfully prosecuted various felony cases including DUIs, domestic violence and protective order violations, cases of rape, child sexual assault, aggravated assault and all manner of felony charges.
Sharon also practiced law in her home state of Idaho, in Boise, Idaho, in domestic relations/family law cases and criminal law and conflict public defense cases.