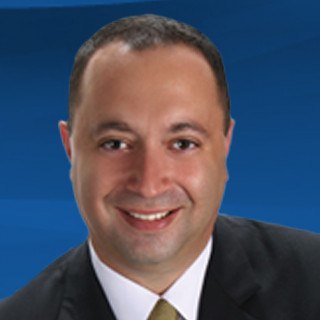 Shawn Seliger has dedicated most of his life to helping others. He’s worked hard all his life for the people and causes that he cared about to preserve our treasured freedoms and liberty. He has relied on deep inner strengths to empower those who have crossed his path throughout his lifetime who needed steady guidance through very difficult personal struggles.

Following law school, Shawn served as a Certified Legal Intern and then as an Assistant State Attorney. From 2003 to 2005, he served as an Assistant Public Defender in both Charlotte and Lee Counties for over two years. Prior to forming his former law firm, Mr. Seliger was in private legal practice for over five years at another law firm.

Shawn Seliger concentrated his legal practice in family and marital law, real estate law and criminal defense. Shawn has been actively involved in numerous civic and legal organizations, generously giving to help his community and make it an even greater place to live.