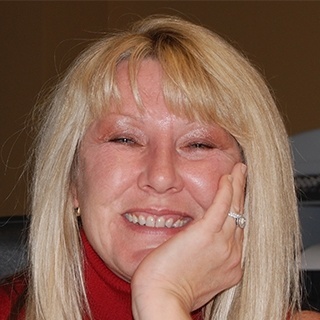 Shelley M. Peters graduated from law school in 2002. After high school, she took a lengthy sabbatical from scholastic enterprises and experienced life for a decade (or more) before getting serious. Shelley’s dad was (is) a construction manager and her mom was (is) a homemaker. Between high school and college Shelley worked just about every imaginable job appropriate for a female. As a result, she can relate to anyone; and that is why her clients love her. Shelley spent around ten of those years working as a legal secretary. The attorneys she worked for had her doing “attorney” tasks, which was fine, except they certainly weren’t paying her for it. So . . . Shelley went to college. Working full-time while attending college part-time was a long endeavor. After studying a multitude of years at the University of Missouri, Kansas City, Shelley finished her undergraduate degree and applied to law school. Shelley was accepted in the accelerated program and finished her law degree early. Then, the real work came. The attorneys and court personnel Shelley previously worked with supported her upon her graduation. Shelley was the most daring of law school graduates and opened her own law firm twelve days after passing the bar. Much to her surprise, the phone rang, the clients were pleased, and her practice was a success. Shelley and Pat started practicing together in 2002 and discovered that their combined talents were unbeatable. Shelley's attention to detail and ability to talk with people from all walks of life combined with Pat's extensive trial experience and legal knowledge is a great combination.