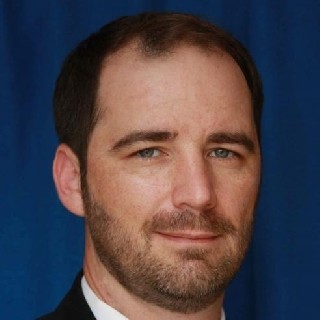 Shiloh Daum has been practicing as an attorney since 2004, and his entire career has been devoted to helping those who have been harmed by the actions of others. He began his practice in Raleigh, North Carolina where he worked at a boutique firm handling many types of complex civil litigation cases. He has experience in a variety of complicated matters, including federal class action cases and those that have been designated as "Exceptional Cases" by the North Carolina Courts. He currently focuses his practice on representing clients throughout North Carolina in eminent domain, condemnation, and related complex litigation matters.

Mr. Daum is trained as a Guardian Ad Litem, and he volunteers as a child advocate in contested proceedings to protect the best interests of children affected by domestic violence and abuse.

Prior to law school, Mr. Daum worked for the School of Medicine at the University of North Carolina. He also has experience in project management and logistics with a computer networking technology company, and he was a leader of high-adventure wilderness outings.
In his spare time, Shiloh plays in a variety of different sports leagues, hikes and bikes, and he is currently trying to improve his marathon time.