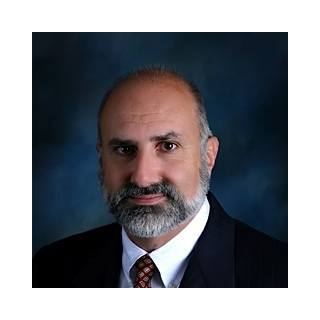 Steve Voudris is an Ohio State Bar Association Certified Specialist in Labor & Employment Law who focuses his practice on representing employees who have been wrongfully terminated, suffered discrimination in the workplace, or have not been paid their overtime wages, tips or any wages for any unpaid time (such as for training or for working through lunch). He is a graduate of the University of Texas at Austin Law School and Miami University. He spent the first six years of his legal career at the Cleveland office of Jones Day, one of the largest law firms in the world, and the next fourteen years in Miami, Florida at Jorden Burt LLP, a Washington, D.C. based law firm. After returning home to Ohio in 2011, his focus as a plaintiff's contingency fee attorney is to obtain justice for his clients by ensuring that they are treated fairly by their employers. Steve has represented numerous clients before the Equal Employment Opportunity Commission and the Ohio Civil Rights Commission and has been involved in dozens of complex litigation and class action lawsuits across the country. His extensive appellate practice includes participating in appeals before the U.S. Supreme Court, the Fourth, Fifth, Sixth, and Eleventh Federal Circuit Courts of Appeals, and state appellate courts in Ohio, Florida, Mississippi, South Carolina, Alabama, Texas, and West Virginia. Steve is deeply involved in community service. He is currently the head coach of Kenston High School’s Speech and Debate Team and a committee member of Boy Scout Troop 102. He was the Treasurer and a Den Leader for Cub Scout Pack 102 and has coached his children's soccer, baseball and basketball teams. He also served as a member of the Board of Directors of Marotta Montessori Schools of Cleveland. His volunteer work at his children's schools has included working at the school store and reading to their classes. To give back to the legal community, he serves as a mentor to new lawyers and volunteers as a medi