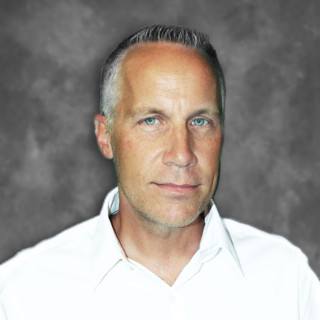 Stephen “Steve” Joseph Ryan was born in the Bronx, where his mother worked as a nurse and his father was an officer with the New York Police Department. In the early ’90s, Steve moved to Tallahassee, Florida to continue his studies at Florida State University’s College of Law, where he met fellow law student and his future law partner, Shawn Risen. In 1995, Steve graduated with honors and received a Juris Doctorate, and one year later, Steve and Shawn Risen established Risen & Ryan, Attorneys at Law.