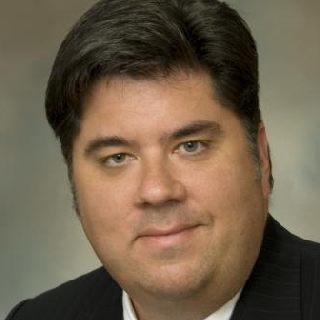 Stephen has been a resident of Brevard County for over 20 years. He has seen this county change from an orange grove field to the booming cities we see now. Stephen attended most of his schooling here in Brevard, including Tropical Elementary, Thomas Jefferson Junior High and Merritt Island High School. Stephen is also a graduate of Stetson University and Florida Coastal School of Law in Jacksonville.

“Attorneys deal with people, not just law books. People have fears, stress and confusion when dealing with legal problems. It’s my job to aggressively defend my clients, and help them understand what is going on with their case and how it is affecting their lives.”

Stephen has dedicated himself to the aggressive representation of numerous clients who have been accused of murder, capital sexual battery, serious violent felonies, and misdemeanor offenses. He is an experienced trial attorney.