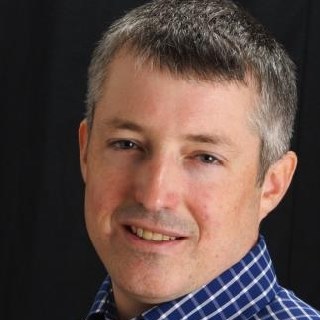 I grew up in the hard-working blue color region of Western Pennsylvania, attending the small but highly regarded Grove City College -- a conservative, reformed Christian school that has managed to remain entirely independent of government aid (one of only two undergraduate institutions in world to do so) and true to intentions of its founders. It was in this cauldron that my guiding principles were shaped -- honesty, working for the best interests of others, openness to correction, and faith in the sovereign and guiding hand of the triune God of the Bible. I went on to earn a law degree from Duquesne University School of Law. An interest in poverty law led to me to serve for three years with Neighborhood Legal Services Association, where I learned to manage a significant caseload while gaining critical communication skills enabling me to identify and redress the legal needs of troubled consumers. I began my own practice in the beginning of the year 2004 focused on bankruptcy and debt-related issues, including the defense of lawsuits brought by creditors and secondary purchasers against consumers.