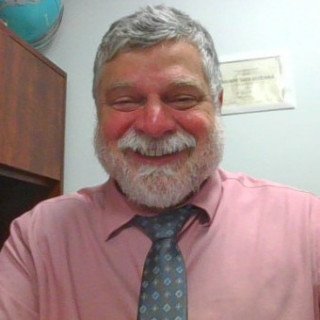 Kirsch Daskas Law Group Senior Litigator Steve Reina was raised in a City of Detroit family short on money but long on faith: faith that hard work does pay off, faith that when people do things for the best of reasons, they get the best results and perhaps most importantly that we speak mostly truly when we speak through actions. Our ultimate signature in life is what we do. What Steve Reina did was graduate with honors from High School a year early. What Steve did achieve was an undergraduate degree with honors where he also served as Honors Student President. What Steve did achieve was graduate from Law School becoming editor in chief of the Wayne State Law Advocate.

The day he was sworn in as a member of the state bar association, Steve was made law partner with retired Judge Joseph Linden and trial Attorney Arnold Dunchock at Dunchock, Linden and Reina PC. In 1993, Steve broke off to start his own firm which eventually had five offices in southeastern Michigan. When Steve was blessed with a wife and daughter, he temporarily downsized his practice for many happy years to focus on being a husband and father. After his daughter’s marriage Steve sought to contribute his skills to the best law practice, he could identify, a search that soon led him to Lisa Kirsch Satawa. Seeing his long experience and long history of results in criminal law, domestic relations, and civil practice he was immediately made part of a team here to serve you and to give the same passionate commitment they would give were you a member of their family. Kirsch Daskas Law Group: Wherever you come from we’re here to help you get you to where you want to go.

Q. Is it legal to record a phone conversation with only one person's consent, in Michigan?
July 15, 2021
A: Michigan prohibits the recording and disclosure of any private conversations, whether in person or over the phone, without the consent of all parties, by someone who is not a party to the conversation. Courts disagree whether participants to the conversation may record without permission of the other parties.