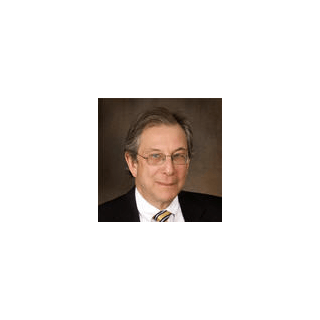 Steve Boris is a founding member of the Firm. He concentrates in many areas of civil law including personal injury, maritime, business, employment law and alternative dispute resolution, practicing both in and out of courtrooms.

Steve is AV® Rated, the highest peer review rating for legal ability and ethics by the legal publisher Martindale-Hubbell. Steve has been named a “Super Lawyer” by Boston Magazine for the years 2006, 2007, 2008 and 2009.

Steve has represented parties in 500+ personal injury cases, trying many before state and Federal courts, but resolving most without having to go to court. He sits as an arbitrator or mediator for the Massachusetts state courts, Federal courts, Massachusetts Bar Association and the American Arbitration Association helping other lawyers and their clients resolve their cases, including disputes over legal fees.

Steve is an Adjunct Professor in the Legal Studies Department at Lasell College in Newton, MA teaching Tort and Personal Injury Law. He recently returned from the Russian Federation where he served as a Visiting Professor of Law at Petrozavodsk State University teaching U.S. Constitutional Law and Western style dispute resolution to Russian law students. In 2011, Steve is scheduled to teach Arbitration at Odessa National Academy of Law, Odessa, Ukraine. He is published in academic peer reviewed journals in the fields of Maritime law and Criminology.