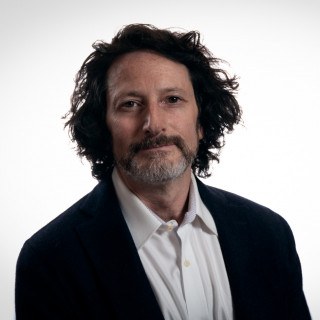 Attorney Heller has been practicing US immigration law since 1992, having worked in both the public and private sectors, including positions with the US Embassy-London, USCIS Headquarters in Washington, DC, and INS/USCIS offices in New York and Newark. He was also the supervising attorney with the New York Association for New Americans, and small private law firms in New York, Washington, DC, and London, before establishing his own firm.

Principal
SDH US Immigration Law Ltd.
2008 - Current
Manage and direct solo law practice in the United Kingdom devoted solely to US immigration and naturalization law. Assist and represent individuals and businesses in all aspects of visas and immigration matters before US immigration and consular offices.

Associate
Gudeon & McFadden
2008 - 2008
Assist and represent individuals and businesses in various aspect of US immigration and consular practice.