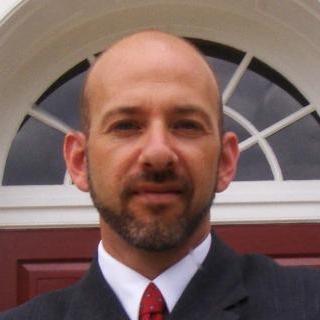 Over the last twenty years, Ted Lothstein developed a reputation for winning high-profile cases, victories that have been reported in the Concord Monitor, Boston Globe, Nashua Telegraph, and in the national Criminal Law Reporter. Ted Lothstein has fought on behalf of thousands of clients in New Hampshire’s District Courts and Superior Courts, and he has handled over eighty appeals in the New Hampshire Supreme Court. Ted Lothstein also handles federal cases in the United States District Court for NH, and the 1st Circuit Court of Appeals in Boston.

The Criminal Justice System in 2020 - a Year Like No Other
New Hampshire Bar News
January, 2021