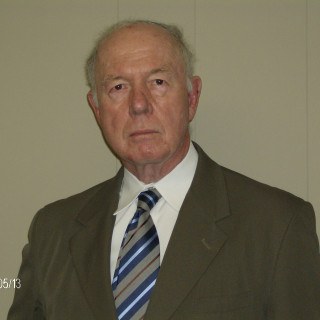 Attorney Craig has been practicing law in the field of personal injury litigation in the Manchester New Hampshire area for 40 years. In 1965 he graduated from St. Anselm's College. In 1970 he graduated from Boston University Law School.

Attorney Craig is the youngest of ten children and comes from a family involved in injury law since 1929. His father, William Craig, attended Holy Cross College and Boston University Law School and started his practice in Manchester in 1929. Bill Craig's practice was general civil litigation, but primarily in personal injury and criminal defense. For the past 15 years or so, Tom Craig's practice has been exclusively in the area of plaintiffs' personal injury law.