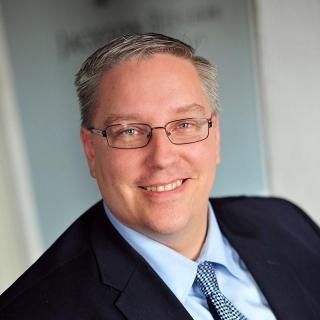 I graduated from Albany Law School in 2000, and after passing the New York State Bar in 2002, I joined the Broome County District Attorney’s Office. I began my career as a prosecutor in the local courts prosecuting misdemeanors, violations and traffic cases. During that time I handled more than 40 misdemeanor jury trials and hundreds of non jury traffic and penal law trials. I was fortunate enough to practice in all the courts in Broome County and had jury trials in most of them. After only 3 years at the DA’s Office, I was promoted to Assistant District Attorney II. As an ADA II I started my practice in the Broome County Court. As a prosecutor in the District Attorney's Office I personally handled approximately 70 jury trials, 30 of which were felony trials. After becoming a felony prosecutor, the District Attorney tasked me with the responsibility to manage approximately ten complex eavesdropping cases ranging from gambling to narcotics conspiracy cases to murder. In 2008 I was promoted to Senior Assistant District Attorney and Supervisor of the local court attorneys working within the District Attorney’s Office. In that position, I directly supervised all of the local court prosecutors who handle misdemeanor and traffic cases in all of the local courts in Broome County. During the course of my career as a prosecutor, I personally handled cases ranging from DWI to serious assaults to murder and Arson. At one point I was one of the Felony DWI prosecutors in the office tasked with handling the most serious of DWI cases. I have also handled several appeals submitted to the Appellate Division, Third Judicial Department, cases which included Murder, Criminal Sale of a Controlled Substance and Perjury. I’ve taught numerous topics to local law enforcement, both at the local Police Academy, the Peace Officer Academy, and the police supervisor’s school. I have lectured for the New York State Prosecutors Training Institute on Driving While Intoxicated topics

What's Next after a Felony Accusation

Learn about what happens after a Felony Accusation

First Steps After Being Accused of a DWI