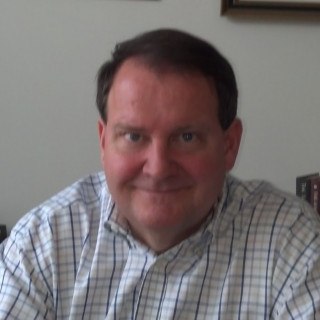 Tom Downs is an Estate Planning Attorney who currently resides in Laurel, Maryland with his wife, Margie Lazzati Downs. They have three children, Patrick, Lauren, and Joseph Downs.

Patrick is married,  and is a civilian employee of the US Army, following five years service as an Army officer. He served a one year tour in Afghanistan, during which he lead numerous dangerous missions. We are proud of his service and thankful that he and his team made it home safely. We have a great appreciation for those who serve, and what they and their families do.

Lauren is married. She teaches at Pallotti High School. She has one child, Braden, who is a two-year-old joy for all.

Joe is a computer scientist at the Johns Hopkins Applied Physics Lab. He is also very active in gymnastics and in local theater.

Tom grew up in Greenbelt, Maryland as the third of eight children of Jack and Dee Downs. Margie is the sixth of ten children of Jimmie and Rosemary Lazzati. She grew up near Memorial Stadium and claims to have babysat for the Orioles. She actually watched their children.

They are parishioners of St. Mary of the Mills Church in Laurel. Tom has served on the parish council. He also is a past Board Member for St. Vincent Pallotti High School and was Board Chair for three years.

Upon graduating from law school, Mr. Downs served as law clerk to the Honorable Arthur M. Ahalt, Judge for the Circuit Court of Prince George’s County, Maryland. Thereafter, since 1983, he has actively participated in the private practice of law, initially handling a range of civil cases, including domestic relations, personal injury, estates,and guardianships.