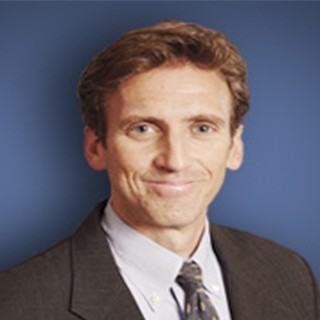 Selected as a “Rising Star” by Super Lawyers magazine for the past two years, Philadelphia immigration lawyer, Tom Griffin, specializes in complex immigration matters in which individuals and families are in difficult situations.

Tom is unique among immigration attorneys in Philadelphia in that he speaks Spanish and Haitian Creole. Taking a personal interest in his cases, Tom’s clients know he will guide them through the maze of immigration and fight for their rights. A litigator at heart, Tom thrives in the courtroom, in appeals before the USCIS and the Board of Immigration Appeals, and in the federal courts. He takes on all matters including detention, criminal deportation, family immigration, business and employment visas, and asylum law.

Tom believes that being a great Philadelphia immigration attorney includes understanding the places and cultures from which his clients come. He is a well-known human rights investigator and advocate who has appeared before Congress as an expert on Haiti. Tom is on the Board of Directors of the Welcoming Center for New Pennsylvanians, which provides job training to immigrants and connects them to employers. Tom also regularly provides pro bono services at the Irish Immigration Center in Upper Darby, PA.

In March of 2016, Tom received an award for outstanding mentorship of fellow members of the Philadelphia Chapter of the American Immigration Lawyers Association (AILA). He had been chosen by his colleagues in Philadelphia and the surrounding region because of his willingness to always share his time and expertise in helping them work through a wide range of challenging legal problems presented by their clients.

Welcoming Center for New Pennsylvanians
Board of Directors
Current