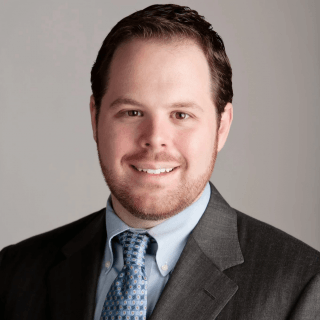 With the founding of Kiley Law Group, Tom Jr. joined his father, attorney Tom Kiley Sr., as a partner in the firm. Demonstrating the same enthusiasm and commitment to the law as his father and his grandfather, Daniel P. Kiley, Jr., Tom has already established his own record, including six- and seven-figure results on behalf of his clients.

Crediting his father with teaching him that everyone deserves a fighting chance, Tom Jr. has devoted the majority of his practice to doing everything within his power to ensure that big insurance companies play by the same rules that the rest of us are required to follow.

Tom is humbled by the ability to help injury victims realize their courage to take a stand and refuse to let major corporations, insurance companies and negligent parties get away with their disregard for the safety of others. Each and every person deserves an equal opportunity to have their rights protected and their case heard. In getting to know how the lives of his clients have been adversely affected by a severe injury, Tom not only gives their story a voice, but amplifies it.