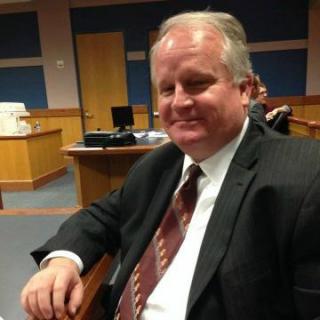 Mr. Maddox is a native of Atlanta, Georgia, and was admitted as a member of the State Bar of Georgia in 1984. Mr. Maddox has represented hundreds of individuals for serious injury and wrongful death matters, divorce, child custody claims, contempt, and other family law matters. Mr. Maddox is admitted to practice before all State, Superior, and Federal District Courts of Georgia, the Eleventh Circuit Court of Appeals, and the Supreme Court of the United States. Mr. Maddox has been rated by Martindale Hubbell as 'A-V' for the highest ranking in both legal ability and ethical standards.