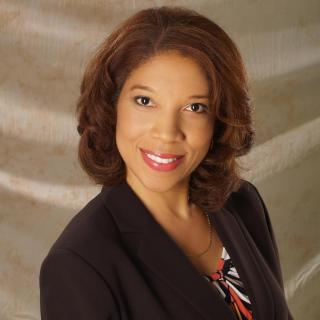 Timolyn Whitney Tillman is licensed to practice law in Virginia, New Jersey, and Georgia, and the U.S. Bankruptcy Court, Eastern District of Virginia and the U.S. Bankruptcy Court, Southern District of Texas. Attorney Tillman received her bachelor’s degree in Business Management from Howard University in 1988 and her Juris Doctor degree from Seton Hall University School of Law in 1992. She has been in private practice for over twenty-five years and has also served as an Assistant Public Defender for the City of Virginia Beach. Attorney Tillman is a Member of the American Bar Association and the Virginia State Bar Association, the Virginia Beach Bar Association and is an active member of Alpha Kappa Alpha Sorority, Incorporated.