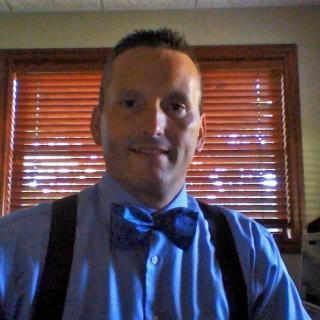 Tim Slais graduated from the University of Michigan with a Bachelor's degree in Political Science. In 1995, he became a Michigan State Police Trooper, and he was assigned to the South Haven Post where he investigated both traffic and criminal complaints. After being shot in the line of duty, Tim retired from the State Police in 2005, and he went on to study law at Thomas M. Cooley Law School. In 2009, Tim graduated Magna Cum Laude in the top 3% of his class with a concentration in Litigation. Following law school, Tim was an Assistant Prosecuting Attorney in Berrien County for over four years where he gained considerable experience as a trial attorney handling misdemeanor and felony cases from arraignment through trial. As a criminal defense attorney, he is familiar with the tactics of police and prosecutors and will aggressively fight for clients accused of criminal violations.

Tim also is "of counsel" to Richard L. Migala PC, located in Kalamazoo, Michigan, and represents clients injured in auto accidents, and is familiar with Michigan's No Fault law.