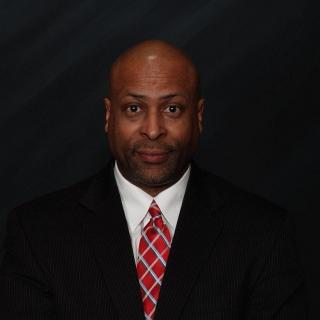 As one of Nebraska’s top criminal defense attorneys, Mr. Timothy L. Ashford was invited by the Nebraska State Bar Association as a criminal defense attorney to speak on a panel in which 580 Nebraska Attorneys were in attendance. Only a few criminal defense attorneys have been invited by the Nebraska State Bar Association to speak on a panel in front of 580 attorneys so it was an honor for Mr. Ashford to receive the invitation and to speak. As a former prosecutor and now a defense attorney, Attorney Ashford has used his experience and knowledge of the law to represent thousands of criminal defendants in both state and federal court for serious crimes. Attorney Ashford has tried more than 150 jury trials. Mr. Ashford has more than 27 years of trial experience. Attorney Ashford is one of the few attorneys in Nebraska to win the very first federal criminal jury trial that he tried in U.S. v. Rainier 8:04 CR 274. Numerous practicing defense attorneys in Nebraska have never won a federal criminal jury trial. You want to hire an attorney who has won jury trials as a former prosecutor and as a defense attorney. Mr. Ashford has successfully won numerous motions to suppress on behalf of his clients which granted their freedom and included are a few of the cases: State v. Jones Doc. 178 No. 757 In the District Court of Douglas County, Nebraska; State v. Gatewood Case No. CR 13-1173 In the District Court of Douglas County, Nebraska; and State v. Venes Case No. CR 14 2350, In the District Court of Douglas County, Nebraska. Mr. Ashford’s knowledge as a former prosecutor has allowed him to negotiate and resolve thousands of cases in his client’s favor with the best possible outcome for his client. Attorney Ashford graduated in the accelerated Drake University Law School Program in 2 ½ years. Drake Law School is a three year law school program. Attorney Ashford is licensed in Nebraska, Colorado, in the United States District Court for the District of Nebraska, the E