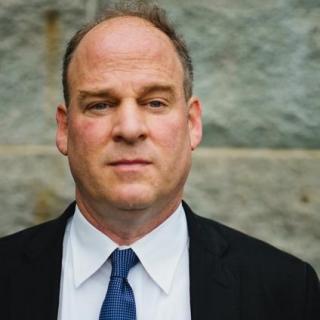 Timothy Cornell focuses on complex litigation, particularly securities fraud, FINRA arbitration and the False Claims Act. This year, Timothy has represented whistleblowers before courts and U.S. Attorneys around the country. He settled a lawsuit brought by shareholders against a high tech company based in India, and represents a Mexican oil industry company in a contract dispute against a New Hampshire company. Timothy graduated from the University of Chicago and had a career in journalism before heading into law. Writing for the Boston Herald, the Philadelphia Inquirer, and other newspapers, he covered courts, crime and education. While at the Tennessean in Nashville, he uncovered a series of radiation experiments conducted on poor pregnant women during the Cold War that led to a class action lawsuit and a $10 million settlement with Vanderbilt University. He graduated cum laude from Cornell Law School in 2002, where he was editor-in-chief of Cornell International Law Journal. He has litigated a wide range of commercial, securities, and False Claims Act cases. Working for the famed lawyer David Boies, Timothy represented a whistleblower against the pharmacy benefit manager Medco that resulted in a $166 million settlement and was named Case of the Month by American Lawyer. He served in the Office of Chief Counsel for the SEC's Division of Trading and Markets, where he advised on the regulation of derivatives during the financial crisis. In addition to his caseload, Timothy advises a nonprofit news organization pro bono and serves as a trustee of Saint-Gaudens Memorial.