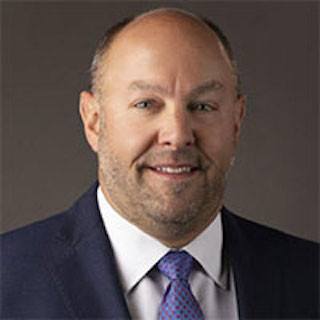 Timothy was born and raised in the southwest side of Chicago. He attended St. Laurence High School, and graduated from Northern Illinois University.

Before going to law school, Timothy was working as an Illinois Certified Public Accountant (CPA), having received his certification in 1989. He spent four and a half years working for Arthur Andersen & CO., Chase Manhattan Bank and Shand Morahan & Company.

Timothy is a sole practitioner in Chicago, Illinois, licensed to practice before the United States District Court for the Northern District of Illinois, the Eastern District of Wisconsin, the United States Court of Appeals for the Seventh Circuit, and has been admitted on other federal courts to represent clients. His practice focuses on labor and employment litigation on behalf of employees or former employees who have been victimized by discrimination, harassment and/or retaliation in the workplace.

Since 1996, Timothy has handled hundreds of civil rights, National Labor Relations Act, Fair Labor Standards Act, Title VII of the Civil Rights Act, The Americans with Disabilities Act, Age Discrimination in Employment, retaliation and other employment related cases. He has ably protected and expanded the rights of hundreds of workers.