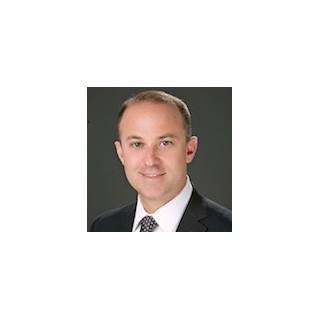 San Mateo County Injury Attorney Todd P. Emanuel is the managing partner of the firm. Todd has been given the honor of being selected as a “Northern California Superlawyer” eight years in a row from 2009 through 2017 based on peer recognition and great achievements in representing personal injury plaintiffs. Todd was recently nominated for consideration as the Consumer Attorney of the Year. In 2012, Mr. Emanuel served as President of the San Mateo County Trial Lawyers Association and as a member of the Board of Governors of Consumer Attorneys of California and has been recognized by the National Trial Lawyers as a “Top 100 trial lawyer.”

His most recent significant trial was Fua v. Yellow Cab Cooperative, Inc. Our client was an unrestrained passenger in a taxi cab. The driver crashed and our client sustained left-sided hemi-paresis and a traumatic brain injury (TBI). Yellow Cab claimed it was not responsible because its driver was an independent contractor and our client failed to wear a seat belt. After a six week trial, a San Francisco jury found Yellow Cab liable and awarded our client more than $8,000,000.00.

In February of 2016, Mr. Emanuel won a jury verdict in Sacramento County (Doe v. Okoro) for a victim of sexual assault and gender violence. This was yet another victory against a perpetrator who was never even arrested by the police.

Mr. Emanuel started his legal career developing his courtroom skills as a criminal prosecutor and defense attorney. In 1996 he started his own law firm which is now exclusively dedicated to representing plaintiffs in cases of personal injury and wrongful death. The firm, which now consists of five excellent lawyers, has collected millions of dollars on behalf of deserving victims through pre-litigation negotiation, litigation, alternative dispute resolution, and trial.

In addition to helping persons injured or killed in accidents, Mr. Emanuel has become known for his successful representation of police officers (in