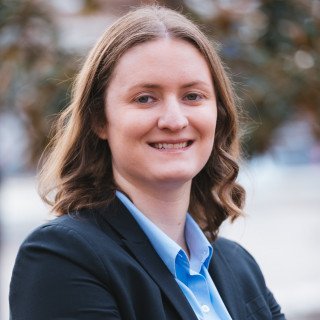 Tracy Ford, a native of South Carolina, graduated from Columbia University School of Law in 2008. During law school, Tracy was a member of the Public Interest Law Foundation, a Moot Court Student Editor, and a member of the Journal of Gender and Law. She spent the summer following her first year of law school as a legal intern for Equality Now, a women’s human rights organization, in Nairobi, Kenya. Her work in Nairobi centered around researching and documenting the work of international nongovernmental organizations in the campaign to ratify the Protocol on the Rights of Women in Africa. During her second year of law school, Tracy discovered her passion for criminal defense while participating in an externship with the Neighborhood Defender Services of Harlem. She continued this path following her second year of law school, interning at the Office of the Public Defender in Palm Beach County, Florida in the Juvenile Division.

After law school, Tracy returned to Florida where she began her career in criminal defense as a public defender in Palm Beach County, Florida. After eight years of advocating on behalf of indigent defendants in Florida, Tracy moved to Northern Virginia and was admitted to the Virginia Bar. She joined the Office of the Public Defender in Alexandria, Virginia in 2017, and worked for a private criminal defense firm in Northern Virginia before founding Tracy Ford Law Group, PLLC.

Tracy has dedicated her career to the exclusive practice of criminal defense, zealously advocating for the accused for over 11 years. She has extensive jury trial experience and has developed the expertise necessary to vigorously defend those charged with crimes outside the courtroom. She has coordinated complex defense investigations, negotiated favorable outcomes for her clients, and worked with law enforcement, forensic experts, and medical personnel to properly defend everything from misdemeanors to homicide charges.