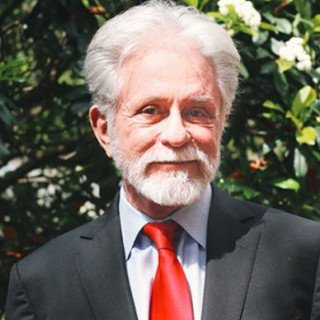 Austin personal injury lawyer Vic Feazell is passionate about protecting the rights of the injured. Prior to beginning his own private practice, Mr. Feazell served two terms as District Attorney in Waco’s McLennan County. During this time, he tried six capital murder cases and a number of civil trial cases. He also achieved the largest libel award ($58 million), for which he is listed in the Guinness Book of World Records. Mr. Feazell believes that injured people should have a voice and that legal action must be taken when negligence causes harm to others. He has earned national recognition in Vanity Fair, 60 Minutes, A&E Biography, and ABC 20/20. He was also featured in a 2016 episode of “Crime Watch Daily” for his efforts in a murder case that was originally tried as arson. Contact Mr. Feazell today to schedule a free initial consultation.