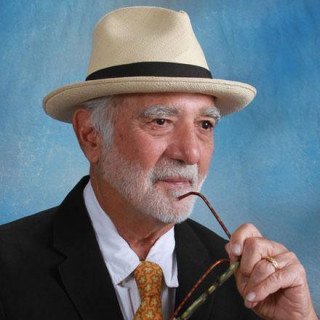 Vincent A. Colianni came to the Virgin Islands in 1968 with the United States Department of Justice. He became the United States Attorney in 1969. In 1970 he became a partner in the St. Croix law firm of Isherwood and Colianni. Early in his career Mr. Colianni represented many major corporations in the Virgin Islands, including General Motors, Mitsubishi Motors, Alcoa, Shell Oil and International Harvester. Since 1985 his practice has focused on personal injury cases. In 2000 Mr. Colianni and his son formed the law firm of Colianni & Colianni, LLC. The firm specializes in plaintiff personal injury, employment, product liability and mass tort cases.

Mr. Colianni is a former President of the Virgin Islands Bar Association. He is also a member of the American Trial Lawyers Association and the American Bar Association. He has been admitted to practice before the Supreme Court of the United States, the U.S. Court of Appeals for the Third Circuit, and the Courts of the U.S. Virgin Islands, Pennsylvania and the District of Columbia. Mr. Colianni is a permanent Deacon in the Catholic Church.