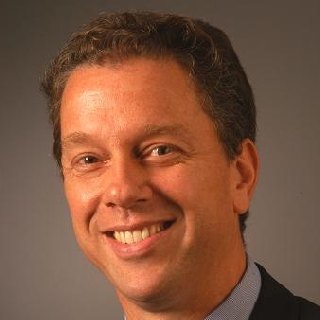 Since W. Charles Meltmar graduated from law school, he has represented plaintiffs in a wide range of civil suits ranging from police misconduct to medical malpractice. During this time he has tried approximately 150 cases before judges and juries. He now limits his practice to cases in the area of nursing home abuse and neglect, medical malpractice and catastrophic personal injury.

District of Columbia
Since 1993 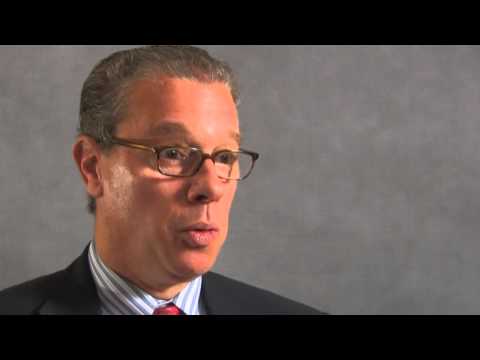