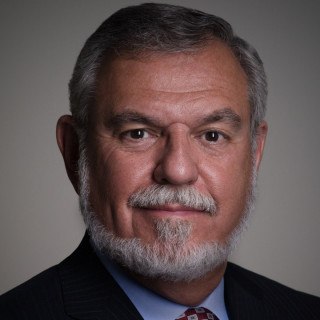 WAYNE N. OUTTEN is Chair and Founding Partner of Outten & Golden LLP. He was the Managing Partner from the founding of the firm in 1998 until the end of 2018. His practice focuses exclusively on representing individuals in all areas of employment law. He co-chairs the firm’s Executives and Professionals and Whistleblower Retaliation Practice Groups.

Mr. Outten was a Co-Founder in 1993 of Workplace Fairness, a charitable/educational organization, and is its current President. He is Co-Founder and Co-Chair of the Lawyers International Network for Employees and Executives (LINEE).

The Employment Lawyer as Problem-Solver
June 8, 2016

The Importance of Employment Agreements

Wayne Outten speaks about the firm he founded