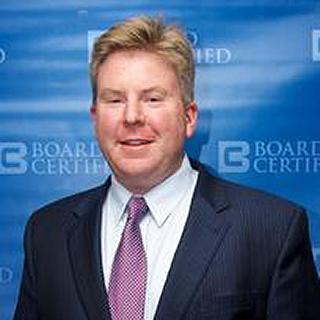 Whitaker started at the ground level of the oil and gas business. After graduating from the University of Texas in 2001 and South Texas College of Law in 2004, Whitaker has been involved in every step of the industry. Whitaker examined title, negotiated leases, and determined mineral ownership for landowners in courthouses and counties all over Texas. Whitaker also conducted due-diligence for high profile companies such as ExxonMobil. Whitaker either composed or contributed to Drilling and Division Order Title Opinions in Texas, North Dakota, West Virginia, Pennsylvania and Ohio for numerous nationwide law firms. Whitaker is currently the Manager of the Oil and Gas Division for Bailey and Galyen. Whitaker is Board Certified in Oil and Gas Law in Texas and is also licensed in Kansas.

Board Certified, Oil, Gas and Mineral Law
Texas Board Of Legal Specialization