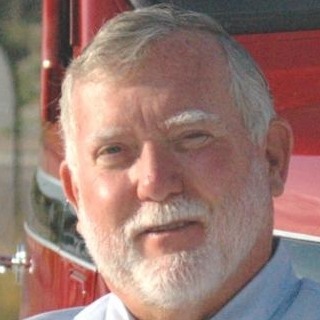 Will Ferguson & Associates accepts cases from all parts of New Mexico. Its attorneys practice in New Mexico state courts and in New Mexico U.S. District Court.

Its lawyers are recognized across New Mexico for aggressive, ethical representation of their clients. That reputation for excellence has garnered the firm an "AV" rating, the highest possible, from Martindale Hubbell, the gold standard for attorney ratings in the United State.

In May 2013, the law firm celebrated its 30th anniversary of standing up for the little guy in cases involving injury caused by negligence or malfeasance of individuals, corporations, insurance companies and government agencies.