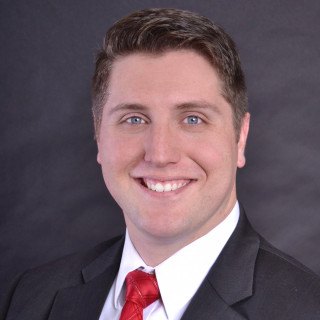 William is an experienced and compassionate attorney who has been representing good people in difficult situations for years. William started his legal career here in Colorado Springs as a Deputy District Attorney, and most recently was in private practice at his own firm. His focus has been on helping the individual in their time of greatest need with a combination of compassionate understanding out of court and aggressive negotiations in court.

William (Bill) grew up on the east coast in Upstate New York, before moving to the Seattle area during High School. He graduated from Puyallup High School in Puyallup, WA, and then relocated to Utah and Ohio before settling in Colorado. Bill left Colorado for Idaho, where he attended and graduated from Brigham Young University – Idaho with a degree in English. He then returned to Colorado, where he received his law degree from the University of Denver Sturm College of Law.

When not defending people in court, he spends his time with his wife, Linda, and 5 children. He enjoys cooking, playing guitar (badly), playing games with his kids, reading science fiction and fantasy novels, watching Netflix, and exploring beautiful Colorado with his family.