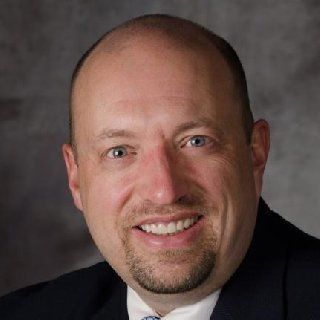 High Plains Law, P.L.L.C. is a general practice law firm servicing Central Montana from our office in downtown Billings. We are dedicated to giving our clients not only quality legal representation but also outstanding customer service and value.

The grandson of Butte miners, Will Gilbert is a fourth generation Montanan. Will graduated from the University of Montana School of Law in 2000 and has been practicing in Montana since that time. Prior to founding High Plains Law, P.L.L.C., he was a partner in a well-respected firm and focused his practice on insurance defense, including personal injury, premises liability, construction defects and coverage issues. He defended substantial and complex claims in areas such as industrial accidents, health care facility liability and mining subsidence.

Will is admitted to practice in all of the State Courts of Montana, the Federal Court for the District of Montana and the Ninth Circuit. He is also admitted in several of Montanaâs Tribal Courts. Will is also an active member of his profession, with memberships in the State Bar of Montana, the Yellowstone Area Bar Association, the American Bar Association and Phi Delta Phi.
Will has been a resident of Billings since 2001 and strongly believes in its community, volunteering his time through many community groups, including serving on government advisory and non-profit boards. Previously, he has coached Little League and volunteered for the Red Cross. In his spare time, Will enjoys the many opportunities available in Montana including hunting, fishing, floating Montanaâs many rivers, and riding his motorcycle.

NAMI-Billings
Member, Board of Directors
2012 - Current