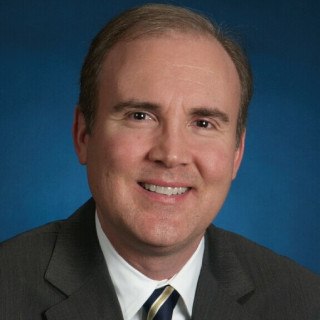 Greg Biddle has practiced law for over 30 years.  Mr. Biddle concentrates his practice in the areas of Bankruptcy and Debtors Court for individuals.  He practices almost exclusively in the Birmingham area including Jefferson, Shelby, and Blount counties.

Mr. Biddle graduated from the University of Alabama School of Law in Tuscaloosa, Alabama in 1989 earning a Juris Doctorate degree.  While in law school, he served as Managing Editor of the Law and Psychology Review and received the Dean's Award.  In addition, he was inducted into ODK and the Bench and Bar Legal Honor Society.