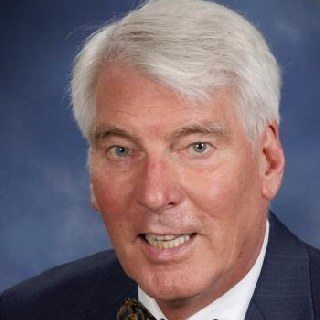 W. J. Helzlsouer is a member of the bar of the following courts:

The Supreme Court of the United States
The Third Circuit Court of Appeals
The United States District Court for the Western District of Pennsylvania
The Supreme Court of Pennsylvania
W. J. Helzlsouer received his Bachelor of Arts degree in Government from Georgetown University, Washington D.C. in 1970. He received a Juris Doctor degree from the University of Pittsburgh School of Law in 1973. In December 1983, he was awarded a Master of Science in Taxation from Robert Morris College.