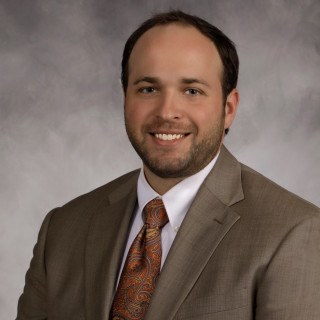 A Huntsville native, William L. Messervy earned his undergraduate degree from the University of Alabama in Huntsville. He then attended law school at the University of Alabama, where he was the recipient of the Lt. Andrews full scholarship. He received his juris doctorate degree in 2011, Public Interest Certificate, and received the school’s highest award for public service, Order of the Samaritan. Since receiving his juris doctorate, Mr. Messervy has been actively involved in the personal injury practice. He is a member of the Alabama State Bar Association, the Huntsville-Madison County Bar Association, and the American Association for Justice.
He is licensed to practice in the State of Alabama and in the United States District Court – Northern District of Alabama. Mr. Messervy is fluent in Spanish with a full professional proficiency. From 2013- 2020, Mr. Messervy was selected by Super Lawyers as a recipient of their Rising Stars Award. From 2017-2020, Mr. Messervy was selected by the National Trial Lawyers as one of the Top 40 lawyers under 40 for the state of Alabama in Plaintiff’s work. From 2017-2020, Mr. Messervy has received the highest ethical rating, AV-Preeminent, by Martindale Hubbell. He is also an Eagle Scout. Mr. Messervy is married to Katherine Wood Messervy and has two sons, Henry and Charles.