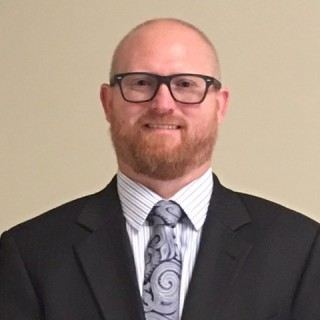 Our law firm was established in 2016 by attorney W. Scott Russell, who has been handling family law cases since graduating from the University of Dayton School of Law in 2004. He began his legal career as an associate for a prestigious Cincinnati attorney before joining another prominent law firm as a partner in 2011, and ultimately forming his own law firm. W. Scott Russell has received many honors over the course of his career, including being listed in Super Lawyers and being named a Top 40 family lawyer under 40 by the American Society of Legal Advocates.

Top 3% of Lawyers in the U.S.
Expert Network of Distinguished Lawyers
2017

University of Dayton School of Law Alumni Board
Trustee
Current