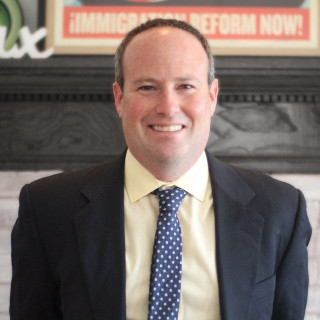 Attorney Adam Solow has extensive experience with family-based immigration and naturalization cases, non-immigrant visas, deportation defense, and appellate work. Mr. Solow obtained his Bachelor of Arts degree, cum laude, from the University of Pennsylvania in 2001 and his J.D. from Villanova Law School in 2006. During his time at Villanova, he participated in the Clinic for Asylum Refugee and Emigrant Services Clinic (CARES).
He is admitted to both the Pennsylvania and New Jersey State bars, the Third Circuit Court of Appeals, the U.S. District Court for the Eastern District of Pennsylvania and the U.S. District Court for New Jersey. He is the former Chairman of the Philadelphia Chapter of the American Immigration Lawyers Association (AILA).